It can be extremely difficult to find a counsellor with some understanding of the issues and how daunting the prospect of taking the first steps can be. I offer counselling that provides a confidential, non-judgmental and friendly space in which in which you can feel safe and secure when discussing your feelings of sexuality, identity and experiences of discrimination or rejection. Gender can be a complex issue, with so much more to it than the two boxes we are often asked to put ourselves into. It’s often also more complex than the T in LGBT.

Counselling provides a safe space to explore and find yourself. Sexuality is a big part of who we are. Having worked with LGBT clients, I understand that it can sometimes be difficult to accept your own sexuality and that it also can be tough when others don't accept who you are. Coming out (to ourselves and to others) requires a changing of unhealthy core beliefs so that we can develop a greater sense of self-acceptance and emotional resilience in the face of potential condemnation and rejection. But even after coming out, many people retain the sense of being negatively different, not quite right or acceptable in some ways even among other lesbians, gays, bisexual and trans people. I have worked with clients who express their sexuality in a vast range of ways. Whatever the issue, however, you identify with your sexuality I invite you to get in touch to see how we can work together.

Social anxiety, shame and depression often play a part and it is easy to see how people who sense they are different in some socially unacceptable way could come to learn some self-destructive core beliefs. Young people who are lesbian, gay, bisexual, transgender or questioning sexuality are especially vulnerable to this dynamic of social unacceptability and the unhealthy core beliefs, social anxiety, shame and depression that often develop as a result.

Although things have improved dramatically during recent years, condemnation remains especially harsh and often cruel for a great many LGBT people. Depending on your social, religious and family upbringing, LGBT people are often still hearing repeated messages from many sources that they are sick, sinful, disgusting and should not exist. Many who cannot hide their differences or who out themselves or are outed by others become the target of harassment, bullying, rejection, ostracism and violence, resulting in a disproportionately high rate of suicide attempts among LGBT community.

Fortunately, many who do come out as lesbian, gay, bi-sexual or trans are increasingly met with support and acceptance from some family members, some friends, and some school and religious leaders. Sadly, this support is still often absent for LGBT young people whose parents, peers, school and religious leaders are frequently non-accepting and often harshly condemning of homosexuality and gender non-nonconformity. Even when coming out is met with positive reactions, repeated condemning messages from other persons and institutions can still promote unhealthy core beliefs that make LGBT young people especially prone to social anxiety, shame and depression.

You may be thinking and feeling: I'm fundamentally, different, and don't fit in. You may have feelings of low self-worth, unless you are accepted by those you love and admire.  I can't be accepted by others unless I meet their expectations and if someone got to know the real me, they wouldn't accept me anyway.

Counselling can be one of the keys to living more freely. I offer counselling for a wide range of issues including, anxiety, depression, bereavement, panic attacks, relationship issues, family problems, stress, low self-esteem and loss of meaning to name just a few. I'm aware that it’s not always your gender or sexual identity that you need to talk about, life happens and sometimes its exceptionally tough. 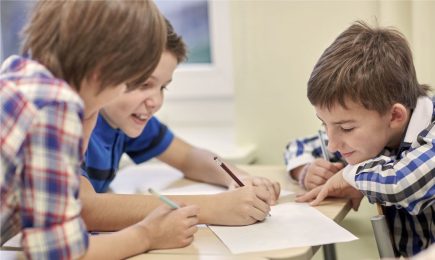 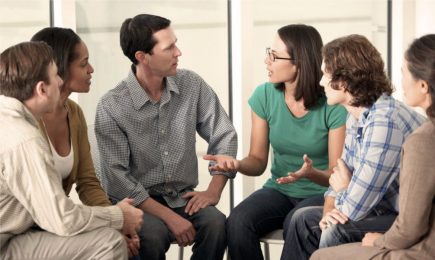 I am a qualified Clinical Supervisor who offers individual and group supervision to professionals ranging from students in...